A lion’s roar can be heard – by humans – over 5 miles. When the male lion roars, he’s out on patrol, scouring his territory to chase off intruders. His roar is comforting to the other lions in his group – or pride. It makes them feel safe. They have spent enough time around him that they recognize his distinctive sound. It also has the bonus effect of letting the intruders know that he’s out there and this is his territory. If a lion is hunting, he is in stealth mode until just prior to his attack. Then the roar is used to disorient and terrify the prey.

Typically, a male lion will NOT roar while in another lion’s territory. But our enemy doesn’t play by the rules. He’s a poser. A fake. A faux lion.

1 Peter 5:8 says, “Be self-controlled and alert. Your enemy the devil prowls around like a roaring lion looking for someone to devour.” See that? LIKE A LION. Not a real lion. His only pride is his own, and it was his downfall. His roar cannot provide peace. It generates fear. In fact, many Christians are fooled into believing that God is mad all the time. They bring out Prov. 19:12 that says, “A king’s rage is like the roar of a lion, but his favor is like dew on the grass.” Again, see the word “like.”

God doesn’t want us to live in fear. In fact, He IS LOVE. “There is no fear in love. But perfect love drives out fear, because fear has to do with punishment. The one who fears is not made perfect in love.” 1 John 4:18. Your sins and mine were paid for at the cross. Double jeopardy insists that we cannot be judged twice for the same things. So, God isn’t angry at you for sins He can no longer see. In fact, look back at Prov. 19:12 and know that the opposite of the king’s rage is his favor.

You are under God’s favor because of Jesus’ work on the cross! 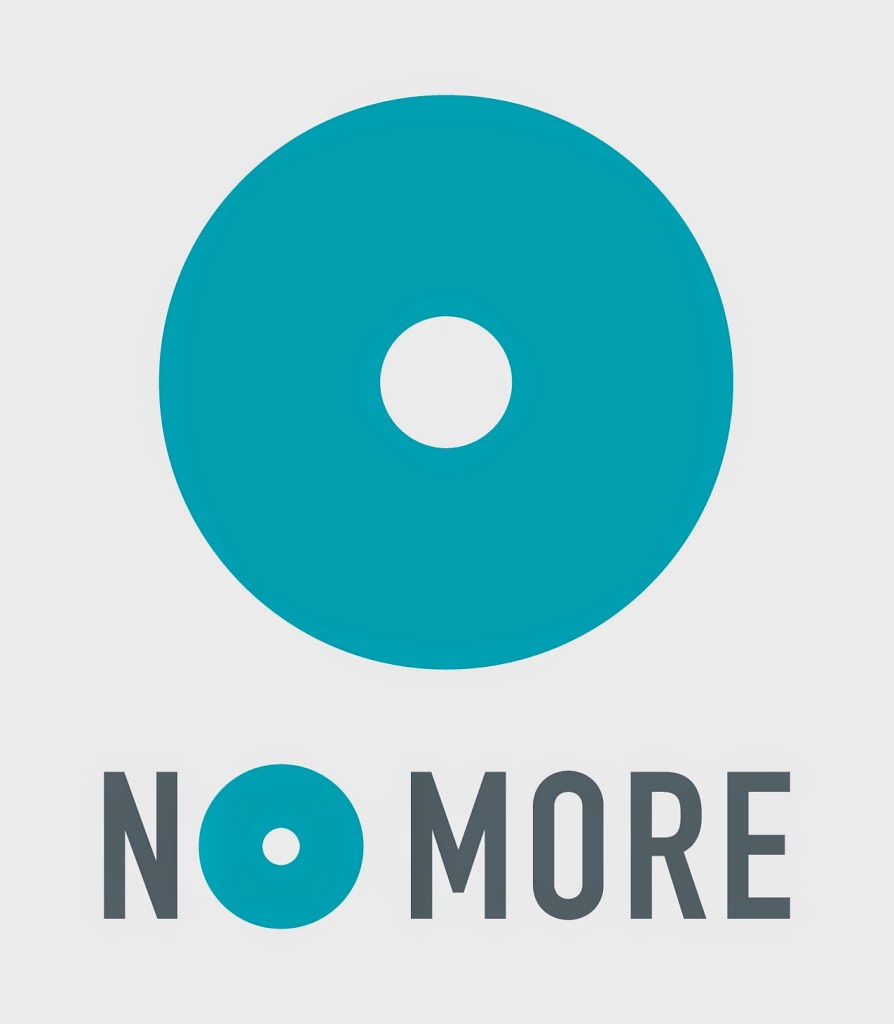 On a separate note, this is No More Week – to end Domestic Violence and Sexual Assault. Go to nomore.org for more information.