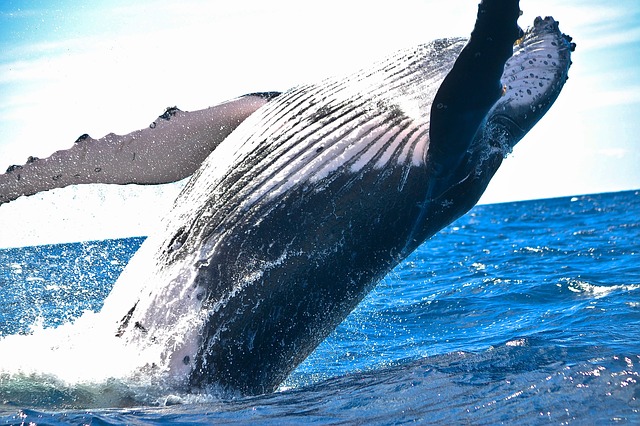 As Spring approaches, I’m reminded of a time a few years back when Daughter was a high school senior who wanted to be obedient to God’s leading. She had prayed and prayed that He would reveal to her where she should attend college. And she was getting swallowed up in frustration.You see, she’d given God a deadline and He still hadn’t shown her the answer. At least that was HER perspective.

Let’s zoom out a bit.

If we look again, we’d see she’d had her heart set on attending the University of Oklahoma for several years, but she hadn’t heard anything from them at all.In fact, she was getting mail almost daily from Oklahoma State University – all of which she quickly tossed in the trash as if it contained the plague.

One day she even voiced her frustration about God’s silence – while waving an OSU brochure around. I worked hard not to laugh. But she just didn’t see it. Yet.

Eventually, Daughter visited OSU with a friend – and guess what? She was hooked!

God came through, too. He provided an amazing scholarship to make it possible – once she opened her eyes enough to see the possibilities.

Sometimes He asks us to go and do something that seems either impossible or unpleasant. Sometimes the very last thing we would pick on our own is THE very thing He calls us to do.

Just ask Jonah. He didn’t want to go to Nineveh. So he ran away.

But you can’t hide from God, and Jonah learned this the hard way. The sailors were scared and threw him overboard. He sank into the deep water of rebellion.

Yet God provided a way out. God sent a great fish as a rescue – to give him time to rethink.

So, when you are drowning in frustration or rebellion, look around.

Grab hold of the fish or the college brochure and realize God’s got your back. He just wants your heart to be willing to go ANYWHERE.

Is there something where you’re waiting to hear a word from God? Comment below so I can be praying for  you in specifics.