I fixed my own faux pas with a writing template…more than once. 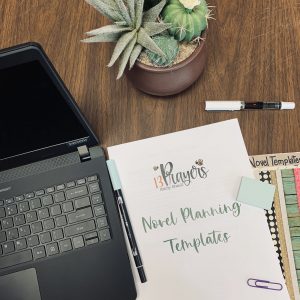 Having the right writing template saved my bacon. Twice.

ONE: When I started my novel writing journey, I was a pantser. I didn’t really plan anything. I just sat down and wrote a story. I have since reformed into a very dedicated plotter. I plan the daylights out of everything. At least I did when Choosing Justice, my first PUBLISHED novel was sloshing about in my head. I created templates to help answers questions I had about everything: the setting, the characters, the chapter length. You name it, I made a template for it.

Or so I thought.

I used those same templates when I planned out my 2nd novel, Ringing Bells. As I prepared to submit it to the publisher, I did a final read-through. That’s when I saw it.

I wasn’t writing about a ghost.

Even though I wasn’t writing paranormal, I seemed to have a character who could walk through walls. I’d had him arrested in a small, rural community in Oklahoma. On the weekend. And later that same weekend, he was churning out more chaos. Oh, it was in a different chapter, but when I realized that there would not have been a chance to hold court and get him out, I panicked. I had to do a tiny rewrite so he could evade arrest until later.

But I had a nagging feeling: What if I’d had another character do the impossible? Where is everybody? I ran back to my trusty template brain and designed a way to know where every character was at all times.

TWO: In the 3rd novel, Taking Liberty (coming out late summer 2021), my plan was to generate conflict by keeping some characters in the dark about some major problems another character was facing. That sounds great, but a later read-through proved I’d already told that character in an earlier chapter. That made them look like an idiot or someone who’d had a stroke or amnesia. As in, “Stupid Fictional Person, you knew that 20 pages ago. Can’t you remember anything?”

Back to the template drawing board and soon I had a form to show when various entities know specific things. Including the Reader.

You can track things yourself. Use a writing template or two.

I have a set of 10 of my writing templates that will be available on June 14. For more information, go here.

June 14 is only 140 days prior to the start of NaNoWriMo. That’s 20 weeks or 3,360 hours you could use to get ready to write that book you’ve been dreaming/talking about for years.

What if you had pages of things already planned out before you start your rough draft?

Do you have to participate in the National Novel Writing Month to use the templates? Of course not. You may not have time to add one more thing to your daily routine. But hours invested in systematic planning would help your rough draft fly from your fingers. 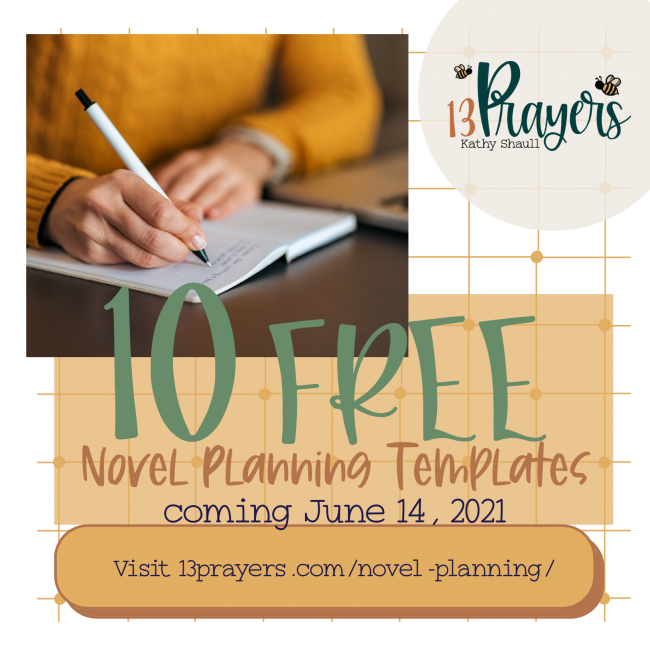 My templates cover Character Development, Setting, the Overall Book, and Revision & Editing. These are for novels, and the set of 10 is completely free. FREE. Click here for more information on what is included.

Are you writing a novel? Could you use some help planning it? Check in with me, using the contact form or on social media.